We are lucky to have amazing people working with us 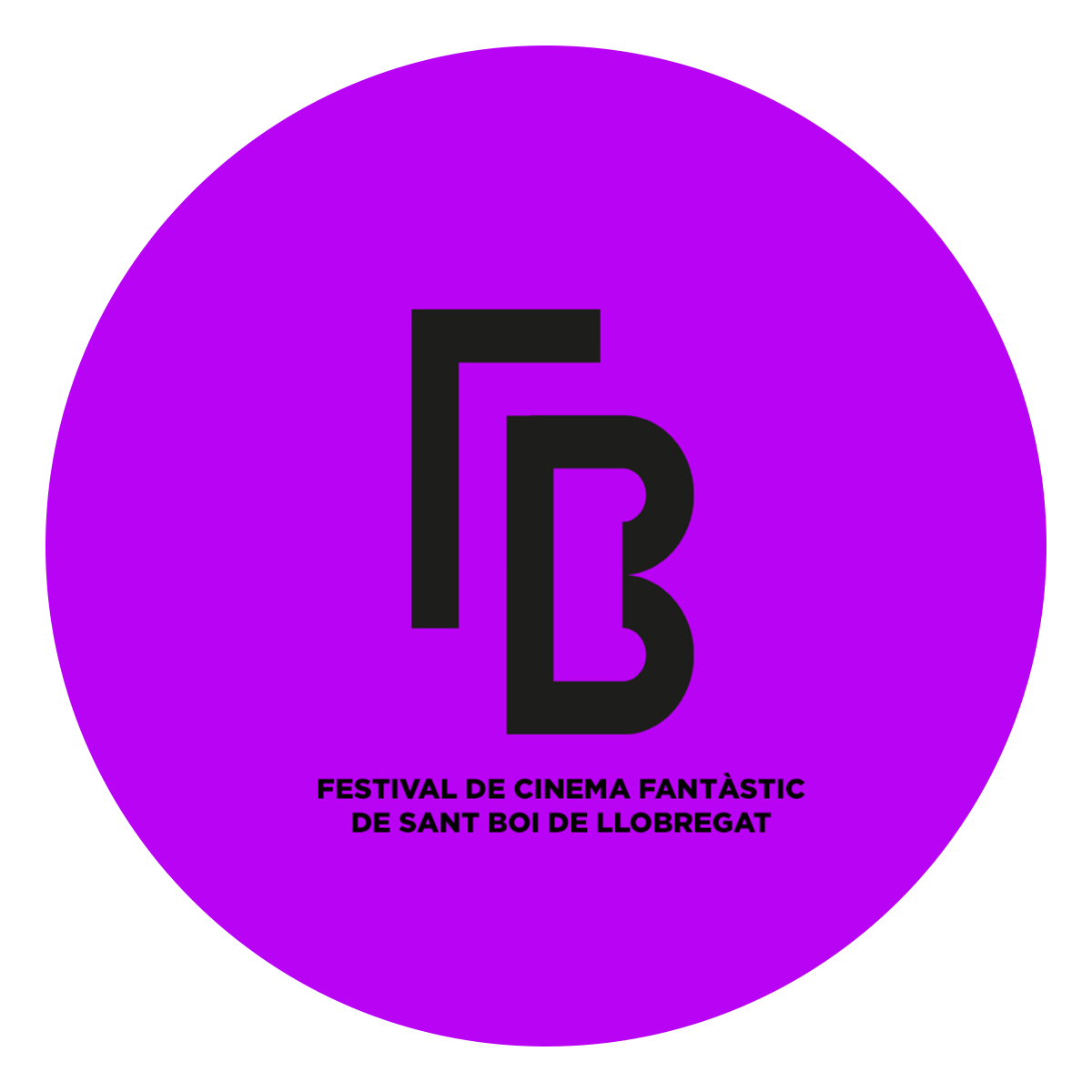 The Fantastic Film Festival of Sant Boi de Llobregat «FANTBOI» has the objective to bring culture through fantastic cinema. The population of Sant Boi, with 82,000 inhabitants, had been without its own cinema for many years. Distribution with Glasses awards distribution services to the selected short or feature film, consultancy included, to help it reach international festivals.

Cortos con Ñ is one of the most prominent short film festivals in Madrid. Short films are screened weekly at La Escalera de Jacob, which serves as a meeting point for short film makers from all over the country. Distribution with Glasses proudly sponsors one of their jury mentions 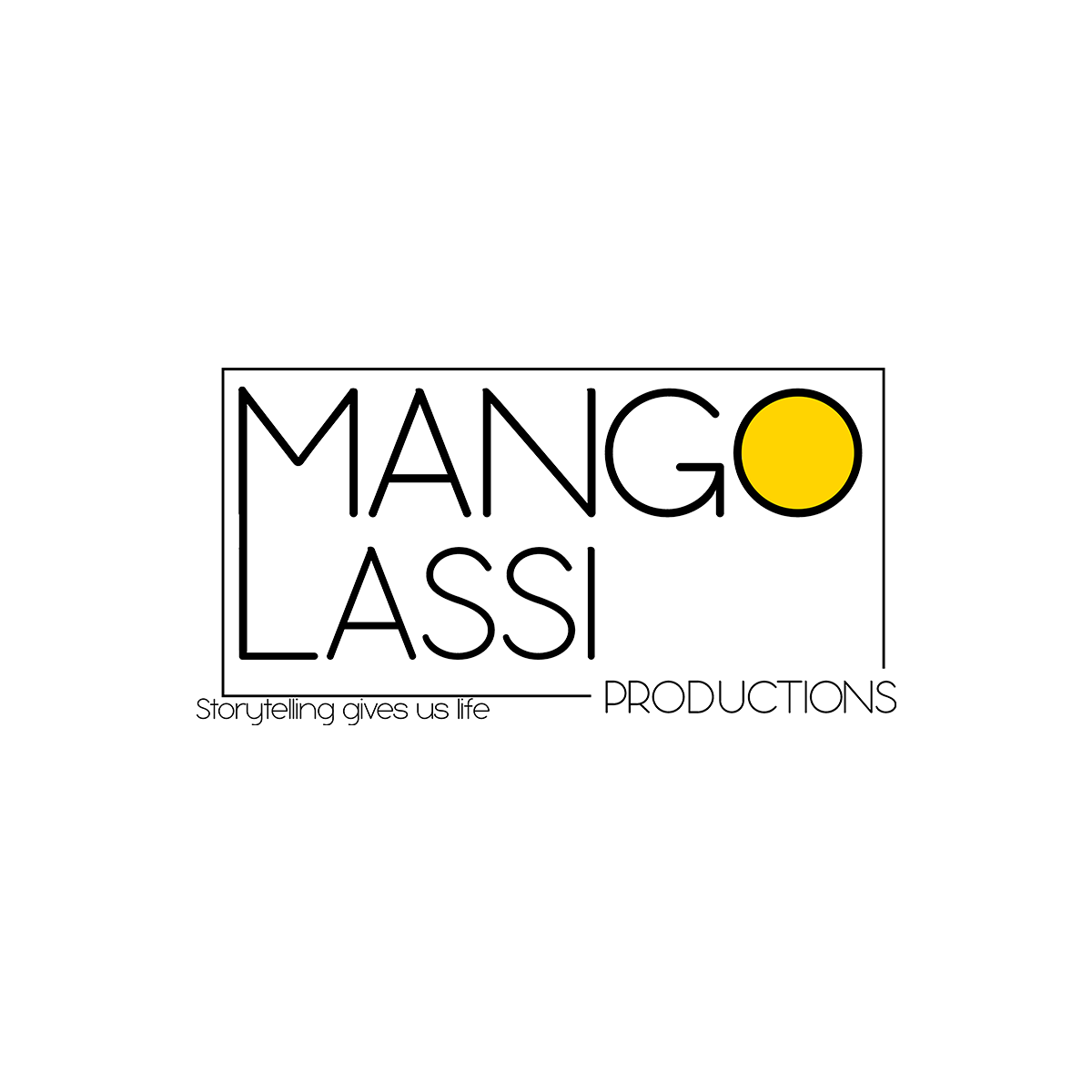 Audiovisual producer focused on storytelling, with experience in fiction, documentary, advertisement and TV series. They also offer consultancy services and workshops. They are the creators of the platform Títuloriginal, where they write film critiques and cinematic chronicles. 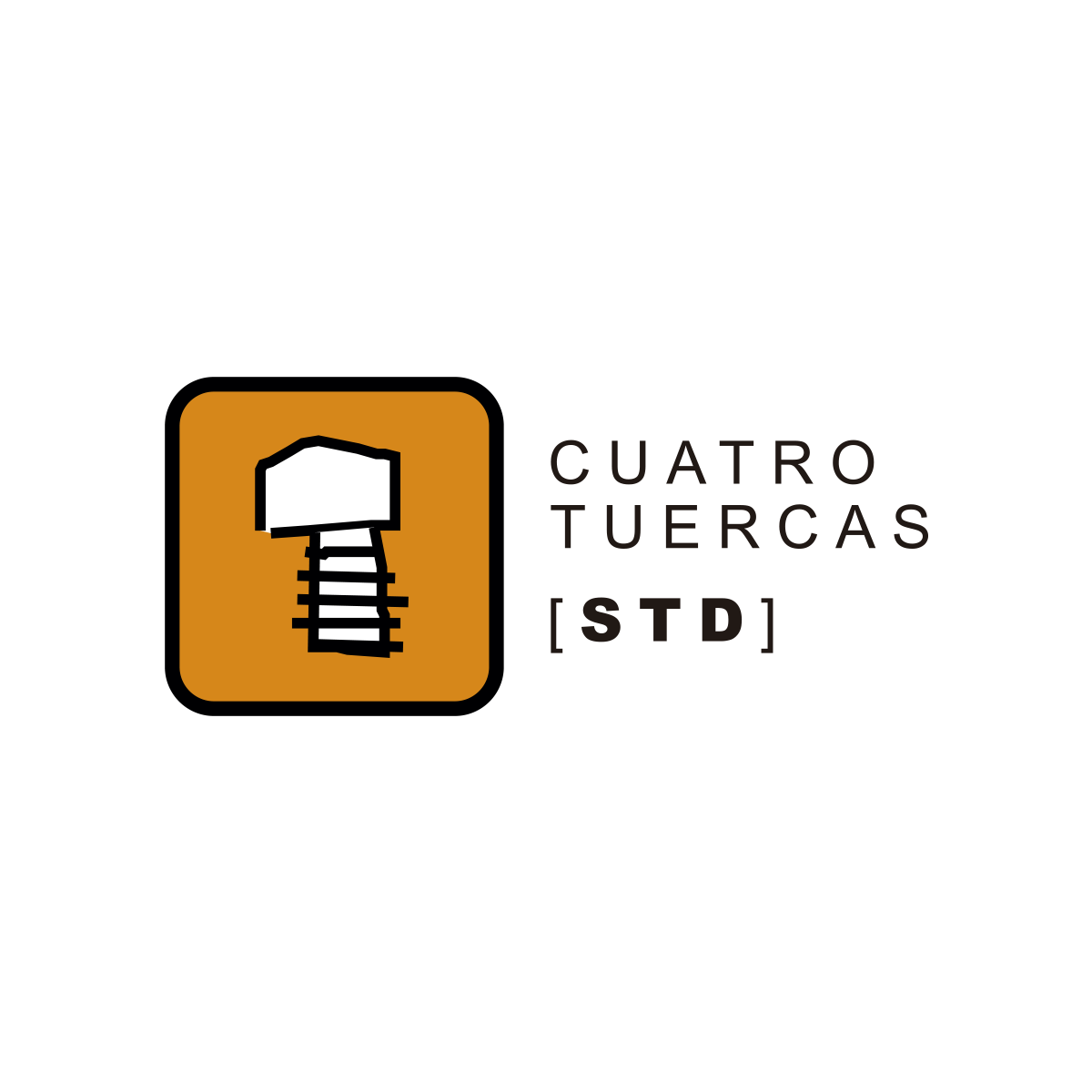 Born as a design studio, they incorporated publishing children’s stories to their company afterwards. They curate a selection of stories free from harmful stereotypes, inequality and sexism. Their collection “Twice upon a time…” revisits traditional stories under a new angle. We were lucky enough to have them design our amazing logo. 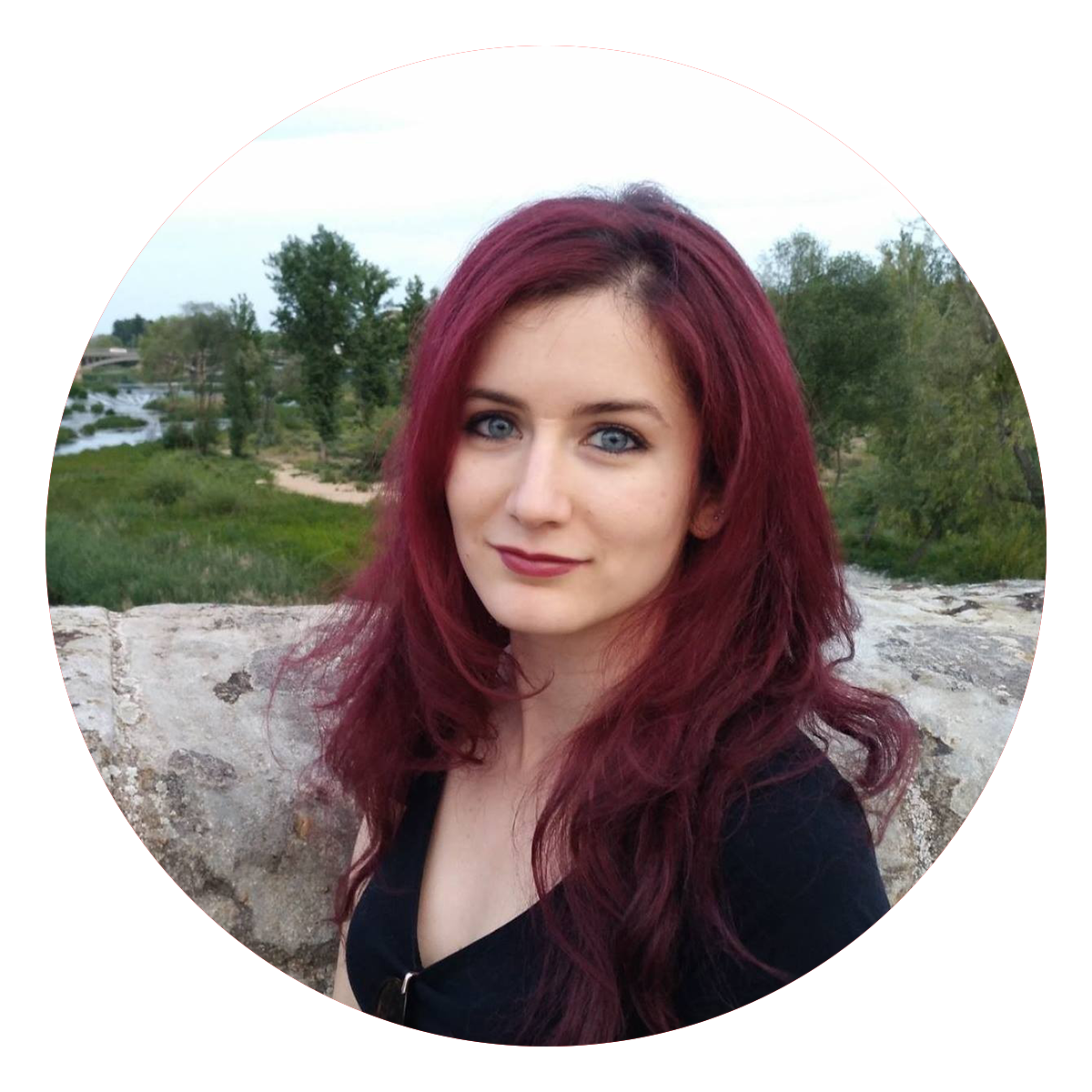 Translator from English and German to Spanish. She was born in Salamanca and is currently living in Barcelona. She learnt years ago that translation is a bridge between cultures, and she has not stopped crossing it since. She is an essential collaborator, responsible for the translation and proofreading of our posts for the international audience. 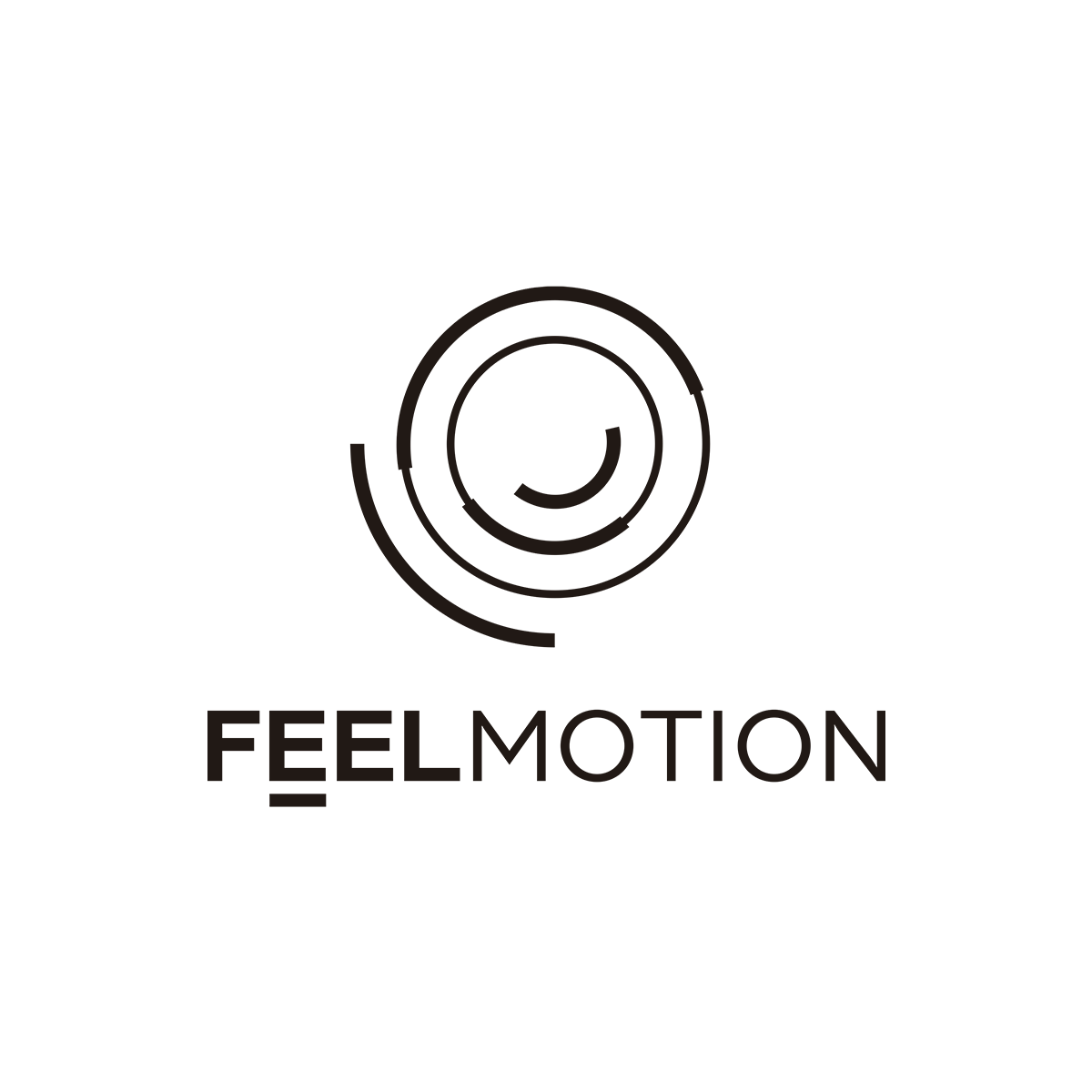 Student film festival organised by Escuela Universitaria ESNE in Madrid with the aim to promote young talent. Distribution with Glasses sponsors the Jury Award to help the winner reach new audiences. We are happy to add fresh faces to the festival industry. 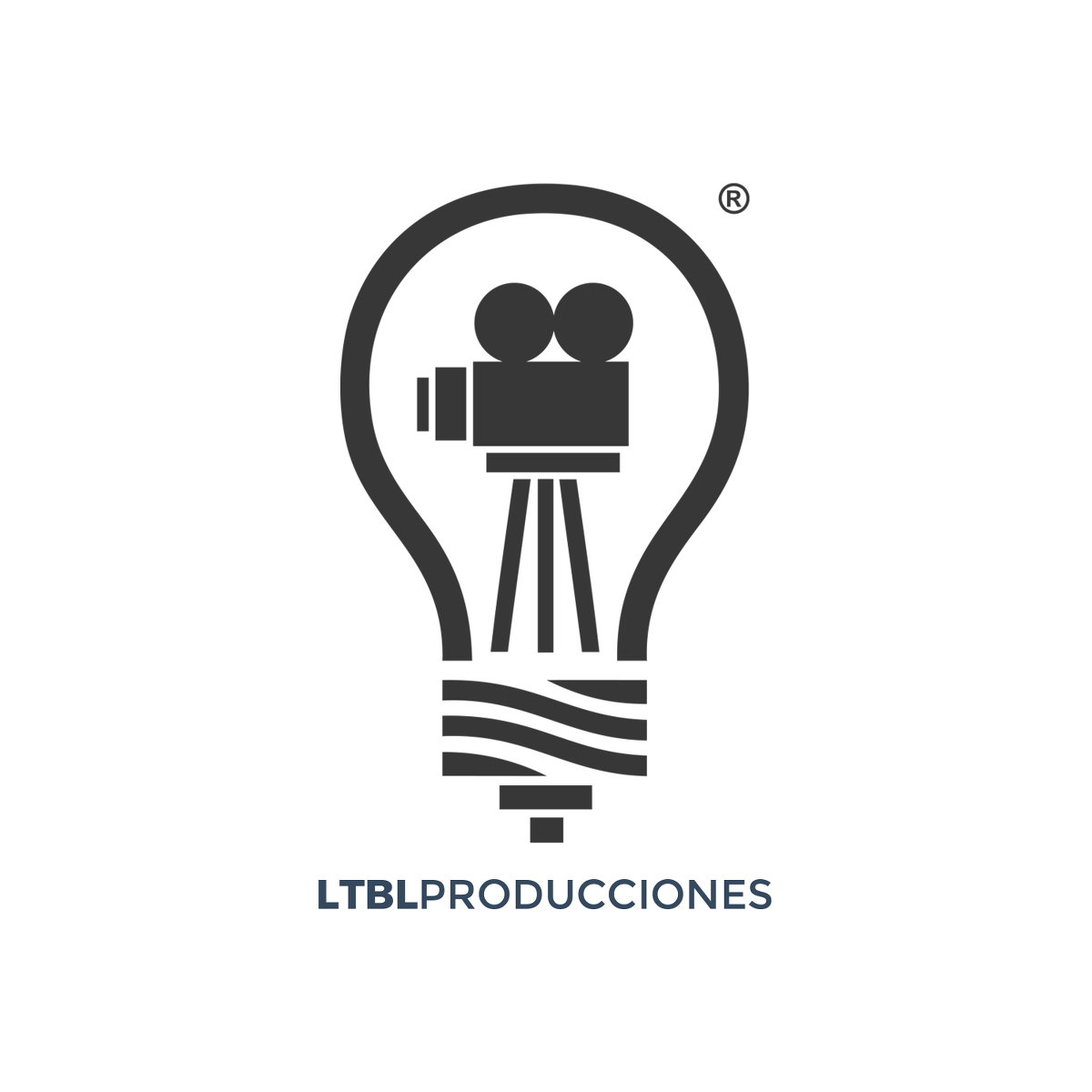 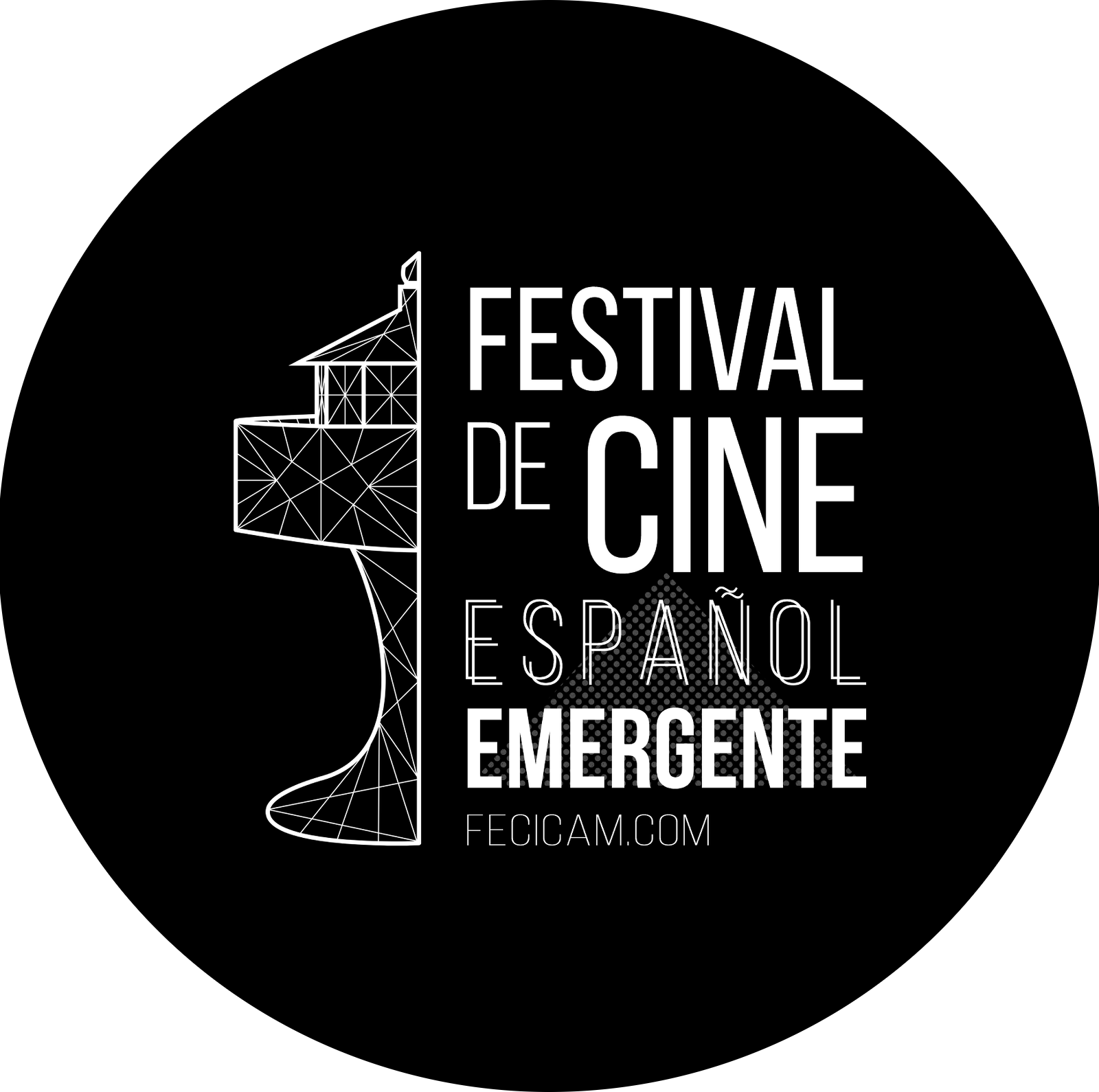 FECICAM is not only a film festival, but also a well established meeting point around audiovisual creation, specifically to develop synergies and meet fellow creators. Distribution with Glasses supports their efforts to highlight innovative works and rising filmmakers by providing free distribution services for the winner of Best National Short Film. 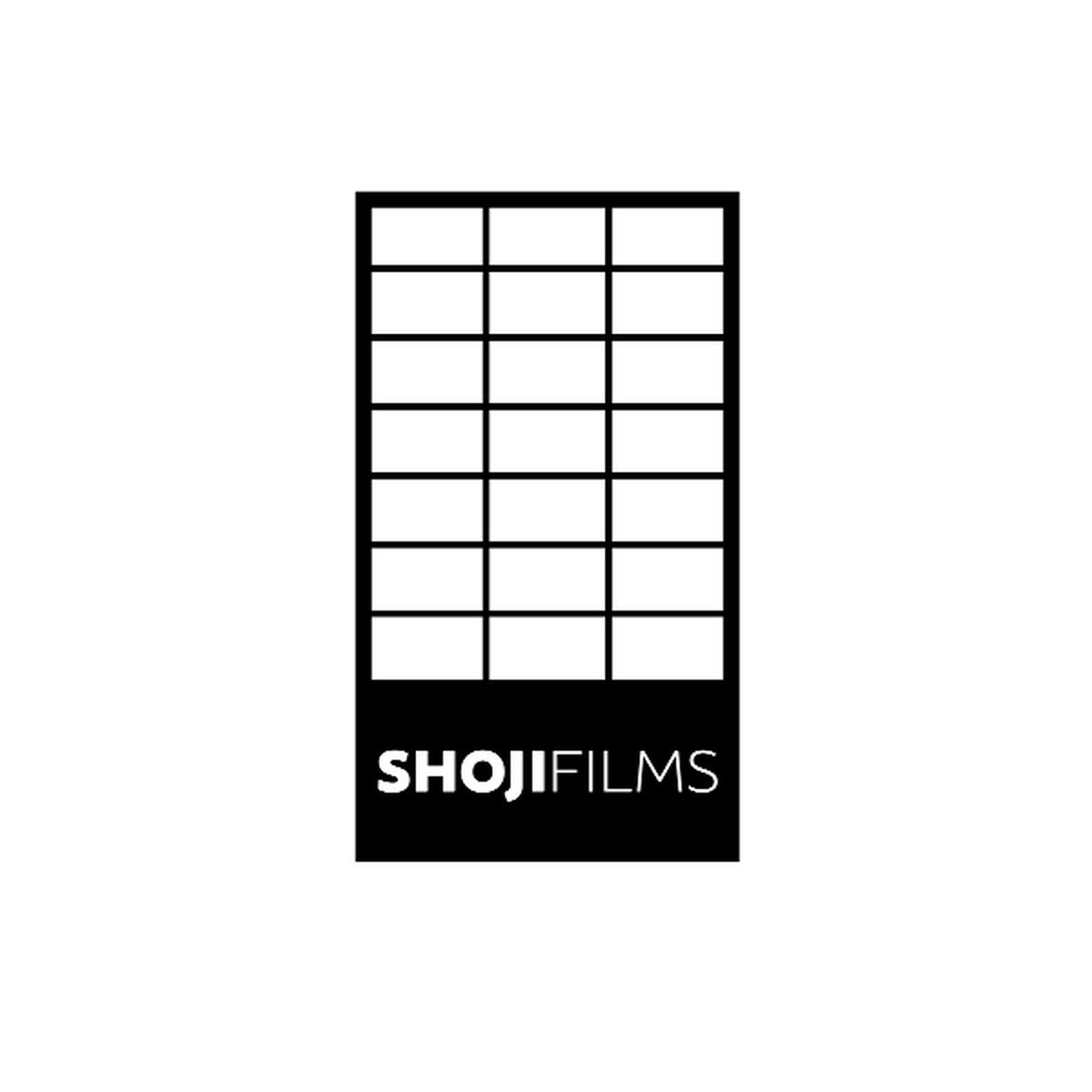 Audiovisual production company based in Barcelona. It is committed to auteur film productions, offering opportunities to new filmmakers that reflect the values that the production company wants to transmit: creativity, talent, social commitment and, above all, love for the seventh art. They are defenders of short film as a format to vindicate in itself.

shojifilms.com
Send us your inquiry